Aspire Sustainability Consulting was engaged to complete a feasibility study to determine the capital and lifetime maintenance costs of installing a Solar PV & Battery system to a house in South Sydney with an existing 2kW Solar PV system.

Unsurprisingly, the most cost-effective of the above scenarios was Scenario 2 (energy storage battery + 3kW additional PV).

Scenario 1 (energy storage battery, no additional PV) was not far behind. This scenario was cost effective due to the existing 2kW solar PV system that allows the surplus solar energy to be utilised by the battery.

Due to an existing Solar PV system, Scenario 3 (additional 3kW Solar PV, no battery) was the least cost effective. The existing 2kW system already offsets a large portion of the dwellings daytime energy use, resulting in the likeliness that a large portion of the energy produced by the additional 3kW PV capacity would be exported to the grid, resulting in unfavourable returns. 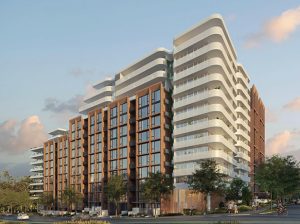 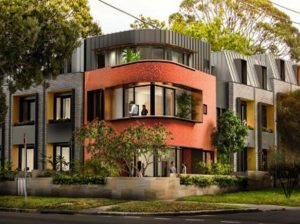 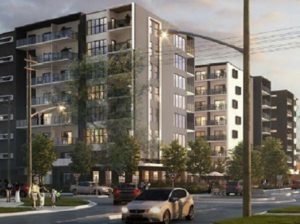